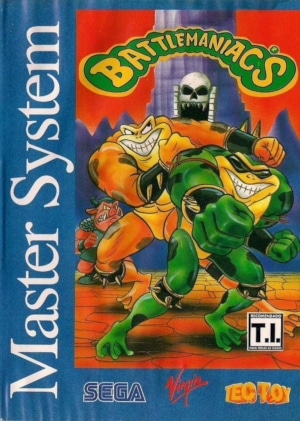 
Beautifully spacious, yet authoritative and hard-hitting, it’s really the drums that are the star on the Battletoads in Battlemaniacs soundtrack. They drive each piece forward with relentless energy. What’s more, their lo-fi, near-industrial nature (compared to the SNES samples) gives them a grit and energy that was missing on the original score. At the same time, Furniss is aware that a great drum beat will only carry a piece for so long. What he ensures then is that none (well, almost none) of his tracks here outstay their welcome. As a result, his cues are more succinct than Wise’s compositions, staying closer to action game music conventions. 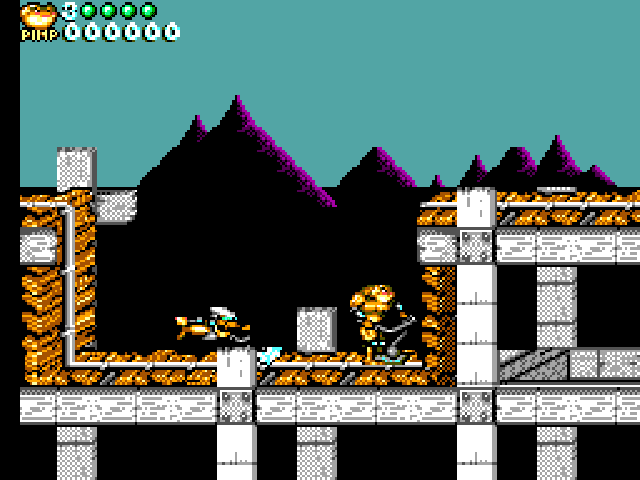