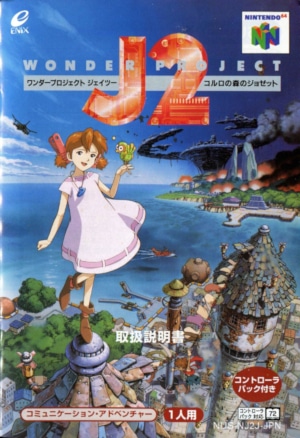 After scoring Wonder Project J like the world’s most lavish children’s movie, Akihiko Mori returned for Wonder Project J2 – writing his last major score before he would pass away in 1998, at the age of 31, from stomach cancer. Drawing parallels between a composer’s life circumstances and the music they produce is often a fraught undertaking, but it’s hard not to take note of the Wonder Project J2 soundtrack’s wistful mood without thinking of what was ahead for Mori.

Up to this point, Mori had made a name for himself with orchestral SNES soundtracks of rare sophistication, density and melodic beauty. With the N64’s more powerful sound capacities at his fingertips, where would Mori take his music – would it become more elaborate and lush yet? Actually, Wonder Project J2 sees Mori moving in the opposite direction, both responding to and shaping the game’s more reflective mood. 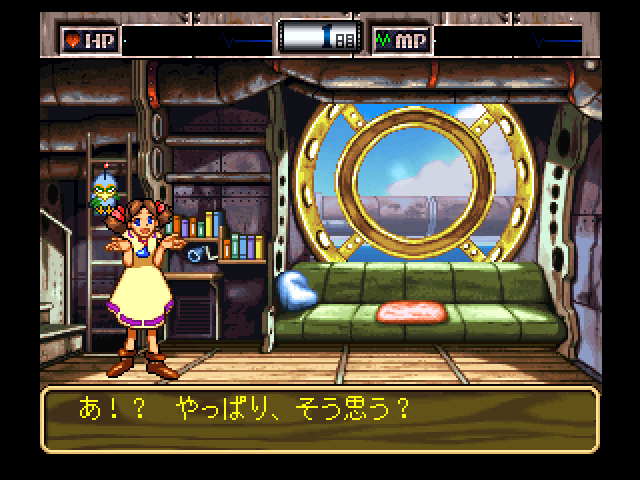 Rather than with the sunny boisterousness that made Wonder Project J such a pleasure, the Wonder Project J2 soundtrack opens in a distinctly pastoral mood, with the first game’s main theme returning on solo ocarina. The game’s initial, idyllic forest setting comes to life vividly through the intertwining flute leads and harp arpeggios of “Island of Meetings and Partings”, reminiscent of Star Ocean’s similar orchestrations two years later. Compared to any of his major SNES soundtracks, Mori relies less on contrapuntal structures here – on many occasions, he is happy to have one melody, backed by unobtrusive orchestrations, carry a composition.

Of course, for a gifted melodicist like Mori, that’s not a problem – “Goodbye Dr. Gepetto”’s solo piano says farewell without any theatrics and is all the more moving for it. Whereas Wonder Project J was all about the excitement of embarking on an adventure, its successor is generally more concerned with establishing and preserving a sense of home and belonging – reassuring stasis instead of reaching out for new horizons.

Soon enough though, the panache of Mori’s earlier works returns as the Wonder Project J2 soundtrack discovers – for a while – its sense of optimism and adventure. At the centre of the score’s rising spirits are “Bon Voyage!” and “Now, Then! To the Skies!” Another one of Mori’s seamless orchestra/pop mixes and clocking in at more than five minutes when looped, “Bon Voyage!”’s melodies find the perfect middle ground between catchiness and expansive lyricism. “Now, Then! To the Skies!” is more exuberant still and proves that Mori hasn’t lost his knack for complex, colourful orchestrations. 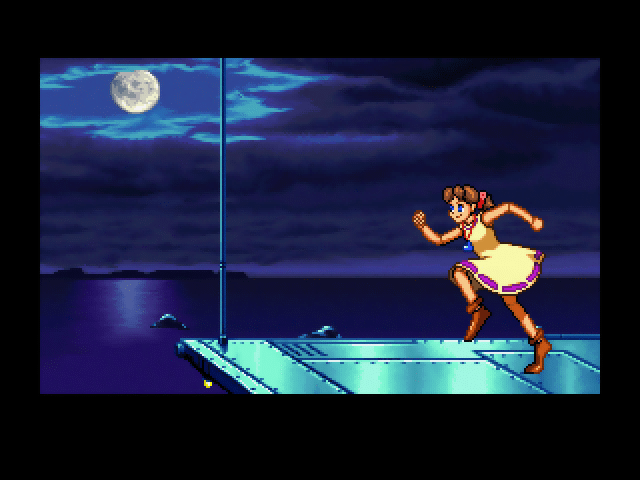 Soon after these relative outbursts, tracks like “Loneliness” or “Theme of Colro Forest (Ocarina)” pull back the exuberance though and showcase how the Wonder Project J2 soundtrack builds upon its predecessor by taking its undercurrent of melancholia and yearning, and bringing it to the fore. There’s no doubt that Wonder Project J was an emotionally rich score, but this soundtrack – aided by a longer running time – arguably has the more complex arch. Whereas the first score was a colourful tapestry, Wonder Project J2 has a narrative drive that underscores not just the characters and their world, but also the transformation that they undergo.

This approach befits the game’s greater focus on its storyline, which actually sees the player relinquishing control for the game’s final, 45-minute cut scene. In tune with the larger scope of the game’s narrative, the Wonder Project J2 soundtrack turns significantly more tense and militaristic in its second half, evoking a level of conflict that was all but absent from its predecessor. It’s hard to deny that the score’s terser tracks are not always as melodically interesting as the mellifluous compositions that have come before, and the soundtrack’s quality is spottier than Mori’s other major works, requiring some curating to make for a smooth listening experience.

However, the narrative’s rising stakes also allow Mori to write rousing orchestral tracks like “Emergency” and “Escape”. The latter is a beautiful example of how to write an effective crisis cue that doesn’t grow stale, moving back and forth between staccato episodes and more melodically flowing sections. “Messala’s Scheme” leaves aside the Baroque sensibilities of the antagonist’s theme from Wonder Project J and trades them in for something more sinister and aggressive – happy to spell out danger rather than hinting at it while hiding behind a pompous facade. Another new addition to the score’s emotional palette is the use of choir on several tracks, again befitting the game’s larger scope and adding haunting musical colours.

The Wonder Project J2 soundtrack’s RPG-like narrative arc is completed when – after the mood turns downright desolate on “Vanished Greenery” – hope returns on the final handful of tracks. Mori returns to his large-scale orchestral sounds to bring back the score’s main theme – which shapes the soundtrack far more than on Wonder Project J – in sufficiently forceful and triumphant fashion. Ultimately though, the Wonder Project J2 soundtrack ends as it confidently yet cautiously looks towards the future (rather than rushing forth with buoyancy like Wonder Project J did). Closing the soundtrack with the same wistfulness that opens it – but mixing in more optimism – “I Believe in Tomorrow….” is a calm orchestral ballad and one final showcase of Mori’s orchestral prowess, as he carries the four-minute piece almost solely through moving woodwind variations of the main theme. It’s farewell towards an unknown future, but hope persists.