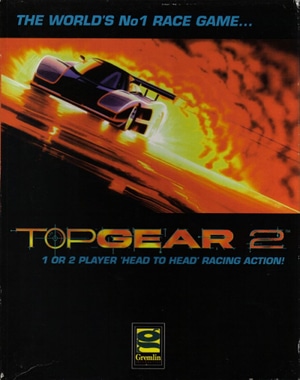 At least in its SNES incarnation, the Top Gear franchise remains quite fondly remembered to this day. However, looking at contemporary reviews, it’s evident that the series has always proved somewhat divisive. More than a few critics pointed out that the Top Gear games presented a no-frills, arcade-style approach to racing that produced solid but not necessarily spectacular results. The fact that developer Gremlin Graphics (later Gremlin Interactive) used the Top Gear games to effectively regurgitate its Lotus titles only amplified the feeling of ‘been there, done that’. Still, Top Gear 2 remains the franchise’s best-regarded entry – while it played like a mere expansion pack of its predecessor, it made enough tweaks to improve upon Top Gear.