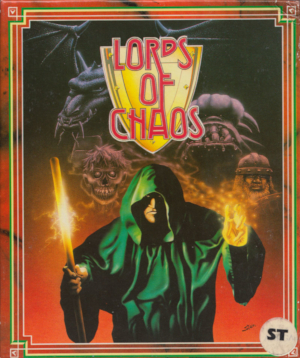 Many computer game soundtracks of the 80s and early 90s consist of only one longer cue, sometimes with a few shorter pieces and jingles added. As such, these scores don’t warrant individual reviews, even when these works are of outstanding quality. What makes more sense is to combine several such soundtracks by a single composer into one review.

Part of the ecosystem of European (and particularly British) home computers was that games were usually released across a range of platforms, including the C64, Amiga, Atari ST, ZX Spectrum, PC, Amstrad CPC and Acorn 32-bit – obviously to increase presence in the marketplace and increase sales. Due to the technological differences between all of these systems, they would also feature different soundtracks – or rather one score ported and adapted to each platform. That was the situation developer Krisalis (previously trading as Teque Software Development) and their in-house composer Matt Furniss found themselves in during the late 80s and early 90s.

END_OF_DOCUMENT_TOKEN_TO_BE_REPLACED 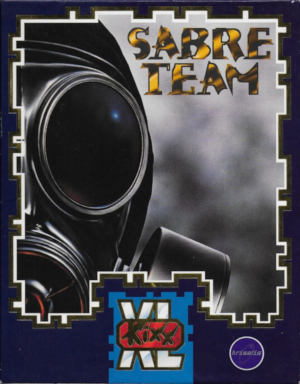 Since an internet search for screenshots of the Atari ST version’s cover came up empty, a screenshot of the Amiga port’s cover has been used above.

During the second half of the 1980s and into the 1990s, video games starring burly soldiers defending the Western way of life were a dime a dozen (we can at least partially thank Rambo: First Blood Part II and the following wave of copycat movies for that). By 1992, the formula required a bit of tweaking to still elicit interest, and so Krisalis Software made the smart move to turn Sabre Team into a turn-based strategy simulation. Gamers put together a team of four elite soldiers, making the most of limited action points per unit to move them around the isometric maps and attack enemies. Details like the amount of noise produced by different weapons and the weight of their respective ammunition added a surprising amount of realism to the gameplay, turning Sabre Team into one of the Atari ST’s best strategy games.