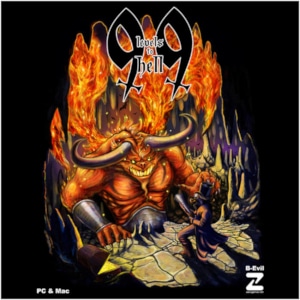 Dalle Oldman‘s 99 Levels to Hell soundtrack release could have only happened in the age of self-distributed digital albums. Few music labels would have been willing to release a 78-minute album for a game of 99 Levels’s low profile. Unfortunately, the album’s second half is a collection of cliché-ridden, bland sound collages filled with little more than eerie noises. These dark ambient level tracks inspire boredom much more than they suggest tension or anxiety.