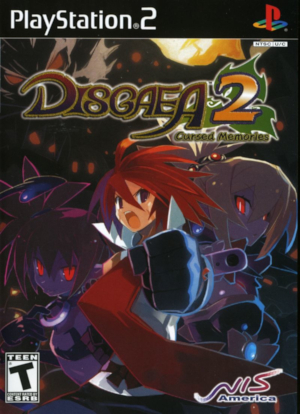 Nippon Ichi struck gold with Disgaea: Hour of Darkness – quite unexpectedly, given its niche nature as a strategy RPG with strong parody elements and a ton of anime and manga references. What was even more surprising was that Hour of Darkness sold even better in the United States than in Japan! For the sequel Disgaea 2: Cursed Memories, Nippon Ichi understandably chose to tweak and polish – rather than significantly alter – Hour of Darkness‘ formula. The result was another hugely in-depth strategy game that reviewers and genre fans welcomed with open arms – some even regarding it as a better title than Hour of Darkness.