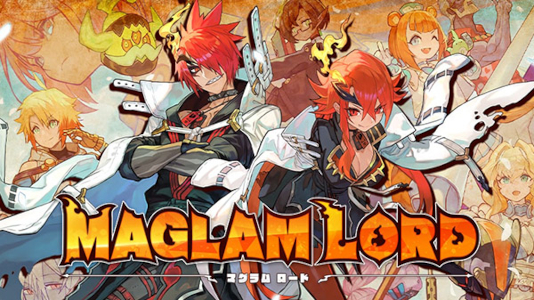 For its most recent game, developer Felistella didn’t stray too from what worked for them in the past. Mixing elements of visual novels with strategy and action RPGs in their Summon Night and Hyperdimension Neptunia titles, Felistella delivered a similar experience with 2021’s Maglam Lord. In tune with those earlier games’ humorous tone, Maglam Lord follows Killrizark, an all-mighty demon lord sealed away after an epic battle. Every RPG fan worth their salt will be able to guess what happens next – at least up to a point. After many years, Killrizark awakens – weakened and ready to regain his strength by eating as many innocent souls as possible. That is, until he is told he’s been declared an endangered species by the government.