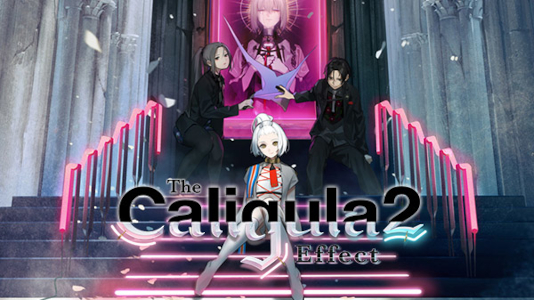 Expectations were running high for 2016’s The Caligula Effect – no surprise, given its pedigree. With the involvement of writer Tadashi Satomi and composer Tsukasa Masuko, who had worked on several Persona and Megami Tensei games, the connections to that beloved franchise were strong. Unfortunately, critics’ reaction to The Caligula Effect was tepid. Still, the game made enough money to warrant an improved remake in 2018 and finally a sequel in 2021, developed by Historia. Its plot seems like an almost straight reprise of that found in the first Caligula Effect. An almighty virtuadoll has created a utopian virtual reality (a high school setting) that offers refugee for wounded souls looking to flee reality. A group of students is trying to escape this simulation after one of them has his memories of the real world restored by another virtuadoll. This time, reviewers were more enamoured with the game, but only slightly.