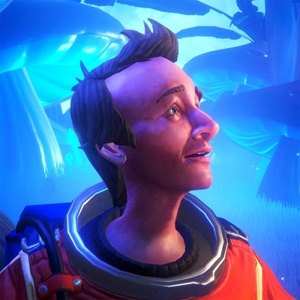 Everybody’s Gone to the Rapture had been another commercial and critical success for The Chinese Room, but the following years saw the company going through a rough patch. Thankfully, after having to lay off all staff in 2017, directors Dan Pinchbeck and Jessica Curry bounced back soon enough when Sumo Digital acquired The Chinese Room, leading to 2020’s Little Orpheus. An Apple Arcade exclusive, Little Orpheus received acclaim for its substantial gameplay, outstanding presentation and original concept. The game follows Ivan Ivanovich’s adventures, tasked in 1962 with travelling inside the earth’s supposedly hollow interior to confirm whether it is fit for colonisation. After Ivan returns from his mission three years later, a tough-as-nails general interrogates him about what happened during his absence – and tries to figure out whether the fantastical tales of Ivan’s adventures could possibly be true.