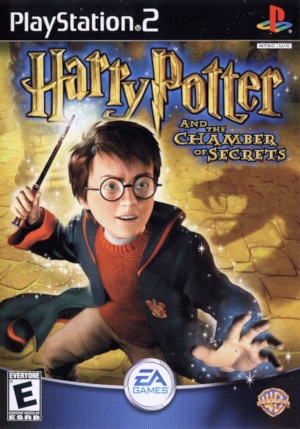 Soule’s designation as “the John Williams of game music” has always had more to do with hyperbole and facile comparisons than with actual musical parallels. For example, Soule seems almost entirely disinterested in the elaborate thematic structures that shape so many of Williams’ works. However, there’s no denying that at his best, Soule is able to create a lavish orchestral sound broadly reminiscent of John Williams’ works in the science fiction and fantasy genre.