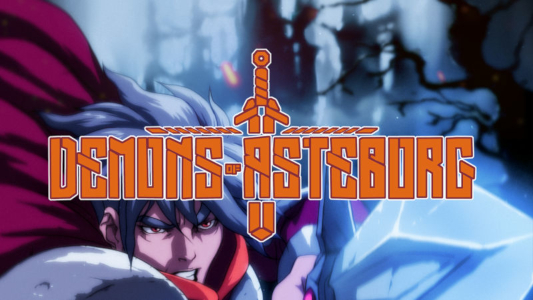 The number of retro games that fashion themselves as new Sega Genesis titles isn’t huge, but since the 2010s, there has been a steady trickle of such projects. 2021’s Demons of Asteborg was one of the stronger Genesis look-alikes, combining aspects of classic titles like Ghouls’n Ghosts and Castlevania: Bloodlines – and even a bit of Space Harrier. Developer Neofid Studios seasoned this Gothic platforming action with Metroidvania elements – and following a successful Kickstarter campaign, they even released Demons of Asteborg as a physical Sega Genesis cartridge (in addition to Switch and Steam ports). The game met with positive reviews praising the title’s polished gameplay and lovingly crafted presentation.