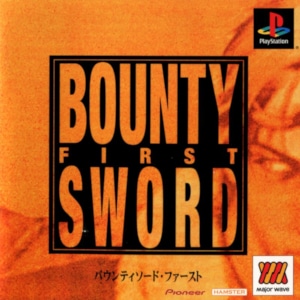 Before Final Fantasy Tactics’ success, releases of turn-based strategy games in the West were far and few between – most of these titles were only ever released in Japan. One such game was 1995’s Bounty Sword for the SNES. Set in the year 4093, the game nonetheless featured a medieval-themed fantasy look beautifully realised through detailed 16-bit visuals. Bounty Sword’s gameplay was a bit of an oddity though. Gamers’ input into battles was minimal – they would set their units’ strategy before the fight began. After that, all they could do was command soldiers to use special moves. Even amidst the general interest for hidden late-era SNES treasures, Bounty Sword has remained obscure – and even less well-known was its PS1 remake Bounty Sword First. Ambitiously envisaged as the beginning of a trilogy, only one sequel (Bounty Sword: Double Edge) was released.