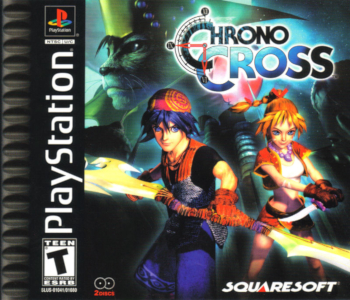 Out of the many experiments Square embarked on during the second half of the 1990s, Chrono Cross might have been the most controversial one. After all, this was not just some new IP that Square tested and played around with – this was the sequel to Chrono Trigger, one of the most beloved JRPGs of all time. Or was it? Chrono Cross producer Hiromichi Tanaka pointed out that his goal had been to “create a completely new and different world from the ground up”, rather than relying on Chrono Trigger’s universe, characters and gameplay mechanics. However, fans were not entirely prepared for this approach (which bore similarities to the mainline Final Fantasy games). While Chrono Cross was initially met with a near-ecstatic response from both reviewers and gamers, such enthusiasm soon tapered off when it became apparent just how little Chrono Cross had to do with its predecessor. END_OF_DOCUMENT_TOKEN_TO_BE_REPLACED