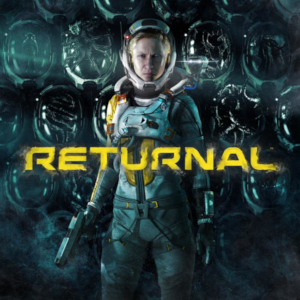 Among early titles for the PlayStation 5, Returnal was probably publisher Sony’s biggest system exclusive. Developed by Housemarque, the game offered an intriguing mix of third-person shooting and rogue-like elements. Each time astronaut Selene – stranded on the alien planet Atropos – dies after fighting extraterrestrial creatures, she is resurrected, and her environment changes. This surreal time loop plays into Returnal’s dive into psychological horror, as Selene is haunted by visions of her own home and must piece together the mystery of this Hades-like nightmare world through audio logs. While the game’s difficulty level and lack of a save feature drew some ire from gamers, critical reception of Returnal was strong overall, with reviewers highlighting the game’s unexpectedly well-developed story and immersive atmosphere as some of Returnal’s strongest suits.