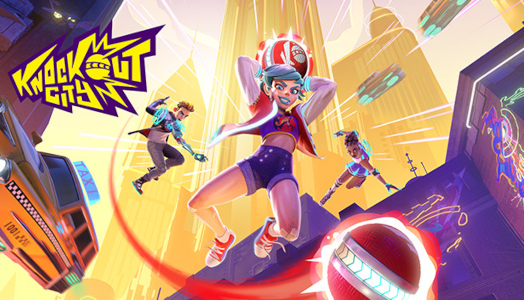 Just about any sport in existence has been immortalised in at least one video game (well, maybe not synchronised swimming – yet). Still, some sports have arguably proven more popular than others once turned into interactive screen entertainment. One of the sports rarely encountered in video games is dodgeball. Maybe that’s because of its inherent simplicity and lack of strategy. However, the same features can also be a strength since they make it easy to transpose dodgeball into new settings and gameplay modes. Case in point: Velan Studios’ Knockout City, which sees teams of players chasing each other through the titular futuristic city, trying to knock each other out by hitting their opponents with a ball. Sure enough, when asked why they went with dodgeball as the game’s core gameplay component, Velan Studios CEO Karthik Bala responded that it was an “intuitive” sport whose concept everyone understands.

END_OF_DOCUMENT_TOKEN_TO_BE_REPLACED

Putting together usually impossible dream teams is something video games have always excelled at, all the way back to King of Fighters ‘94. And so, Ultimate Rivals: The Court‘s concept is simply another take on a proud gaming tradition. The game pits athletes from various pro sports (NHL, NBA, MLB, WNBA, soccer etc.) against each other on the basketball court. With that kind of set-up, you’re not going to get a realistic basketball simulation. Instead, each athlete brings their own unique moves derived from their regular sport to the game, as teams of three face off against each other on futuristic courts. Of course, this kind of over-the-top, arcade-style basketball gameplay will remind seasoned gamers of the immortal NBA Jam franchise – and developer Bit Fry Game Studios were clearly aware of that historical connection, even bringing in NBA Jam announcer Tim Kitzrow.