So much has been written about the original 1987 Final Fantasy, its influence analysed in such detail that there’s little to add. Like many other early Square titles, it was modelled on an earlier game – in this case, the enormously successful Dragon Quest. However, against the odds, Square managed to actually improve on the source of its inspiration, with a grander story, lusher presentation and more accessible – or just less tedious – gameplay. What’s more, Final Fantasy brought JRPGs to the attention of Western console gamers, many of whom would have never played anything like it before (unless they were familiar with computer RPGs). The rest, as they say, is history. Even though the Final Fantasy franchise’s popularity arguably peaked in the late 90s and early 00s, it remains a commercial juggernaut and one of gaming’s biggest IPs, with each new mainline release a tremendously expensive blockbuster title.

END_OF_DOCUMENT_TOKEN_TO_BE_REPLACED

To its credit, Final Fantasy II was a daring departure from its predecessor’s best-selling formula. Unfortunately, FF II‘s gameplay innovations were poorly executed, while the game’s narrative turned into an endless series of fetch quests. For Final Fantasy III then, Square handed the reins back to series founder Hironobu Sakaguchi. And just like Final Fantasy had been a refinement of concepts introduced by Dragon Quest, Final Fantasy III took after the monstrously successful third instalment of its fiercest competitor franchise. To be more precise, FF III introduced a richer job system that gave the gameplay an immense amount of depth. Combine that with a vast world to explore, and the game easily stands as the series’ greatest 8-bit instalment. It’s all the more astonishing then that the Pixel Remaster port is the first time Western audiences got to enjoy FF III in its original 2d version.

END_OF_DOCUMENT_TOKEN_TO_BE_REPLACED 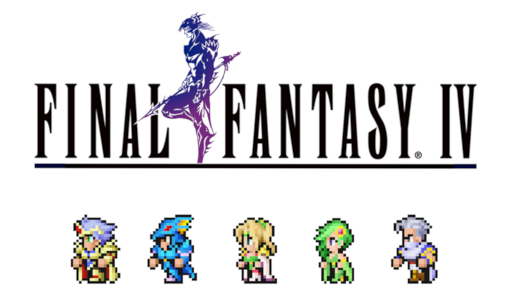 True, Square‘s Final Fantasy had been a milestone in RPG history, refining concepts introduced not long before by Dragon Quest. Sequels Final Fantasy II and III were among the best-selling RPGs of their generation, offering gameplay innovation (FFII) and what’s maybe the 8-bit era’s most polished, expansive role-playing game (FFIII). However, it was really with Final Fantasy IV that the franchise joined the ranks of gaming’s most hallowed and revered titles. Final Fantasy IV was a massive influence on the development of the entire RPG genre, particularly through its focus on dramatic storytelling and fleshed-out characters. The game’s legacy as a trailblazer seems secure – there’s a good reason why it keeps appearing on various “best games of all time” lists on both sides of the Pacific, clearly beloved by generations of gamers.

END_OF_DOCUMENT_TOKEN_TO_BE_REPLACED 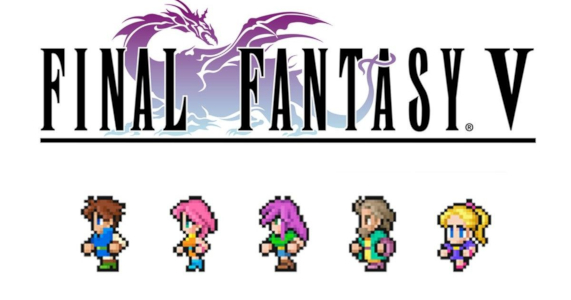 Among the trio of SNES Final Fantasy titles, the franchise’s fifth instalment has always been the underdog, which ultimately only added to its appeal. First, there’s the simple fact that the 1992 SNES version of Final Fantasy V was not released in the West, inevitably adding to the mystique surrounding the game. It took until the release of Final Fantasy Anthology in 1999 that US audiences were able to finally lay their hands on the game. Then there’s Final Fantasy V’s main claim to fame – a job system that builds upon that introduced in Final Fantasy III, offering countless options to customise your party. The game felt like a throwback to the NES Final Fantasy titles in other aspects as well. Its fairly simplistic plot and stereotypical (yet enjoyable) characters felt like a conscious step away from Final Fantasy IVs more complex narrative.

END_OF_DOCUMENT_TOKEN_TO_BE_REPLACED 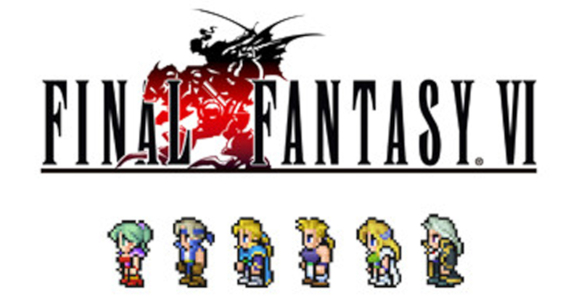 A few select video games acquire an almost mythical aura, something that elevates them even beyond the status of a classic. Few gamers would doubt that Final Fantasy VI is one of those rarefied works. You could argue that the game didn’t reinvent its genre or presented radically innovative gameplay concepts. However, what Square’s young developers accomplished – flying high on the success of the company’s previous SNES hits – was the perfection of the JRPG genre formula. In some ways, this was a work of mad, unbridled ambition, determined to present as dramatic and sweeping a narrative as 16-bit technology allowed for. After all, how many games – before or after – would see the antagonist actually destroy the world, witness one of the main characters desperate enough to throw herself off a cliff, and insert a ten-minute opera sequence?