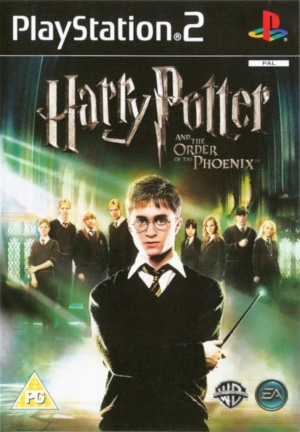 Stylistically, Hannigan’s lushly orchestrated and meticulously crafted compositions don’t deviate from a certain generic fantasy sound one would expect from a soundtrack like this. This is not a work like Everquest II, out to expand and subvert genre conventions. Then again, on an assignment like this – writing for the sixth entry in a game series with an established sound world – upending expectations was never the aim. Instead, Hannigan’s Harry Potter and the Order of the Phoenix soundtrack fits snugly into the franchise’s musical history. At the same time, it is most definitely not a copycat of its illustrious predecessors.

Hannigan pens three recurring themes of his own, although they are heard less often than “Hedwig’s Theme” throughout the game. Thus, Hannigan’s Harry Potter and the Order of the Phoenix soundtrack sits somewhere between John Williams’ heavily thematic work and Jeremy Soule’s largely theme-less franchise scores. Easily the standout among Hannigan’s thematic ideas is the Friendship theme, spectacularly setting the scene on “Welcome to Hogwarts”. The theme is a warmly ingratiating, malleable creation. No wonder it easily adapts to the various contexts Hannigan deploys it in: calmly inward looking on “A Gathering of Friends”; a love theme of sorts on the beautiful cello/flute duet that is “Cho and Harry”; surprisingly skittish on “A Task at Hand”. However, the theme’s most memorable appearance occurs on “To Catch An Owl”. Here, it turns into a majestically soaring melody – one of the score’s few instances of optimistic grandeur. 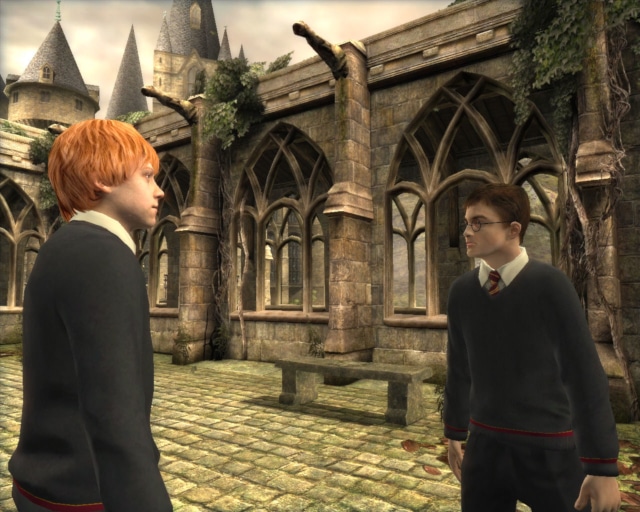 Hannigan’s imposing action cues deliver some of the most viscerally satisfying bombast game music has produced. Starting with “The Inquisitorial Squad”, Hannigan never makes the mistake of fashioning directionless sound and fury – a trademark of so much action game music. Instead, his raging battle pieces always retain a sense of melody that helps shape and direct the massive brass explosions, crashing percussion and insistent string ostinati. The album release bundles these pieces at the end of the album, raising stakes at precisely the right moment.

And even after all the orchestral outbursts that precede it, “Dumbledore & Valdemort” manages to outdo its album brethren. Its passage for unaccompanied fortissimo choir is a moment of hair-raising intensity. In their sombre, almost religious gravitas, Hannigan’s action pieces recall Patrick Doyle’s similarly heavy compositions for The Goblet of Fire. But the sheer elemental force possessing Hannigan’s battle tracks ultimately stands alone in the Harry Potter canon.

The second facet that establishes the Harry Potter and the Order of the Phoenix soundtrack’s stylistic independence is the sense of sustained nocturnal wonder and mystery that pervades the album after its sunny first half – something not found on Williams, Doyle or Soule’s franchise scores. Feelings of hushed tension and loneliness run through these intriguingly brooding pieces. At the same time, Hannigan doesn’t neglect the necessary sense of magic and makes frequent use of harp and celesta. One might argue that the soundtrack album’s subdued second half moves further away from any sense of swashbuckling fantasy adventure. At the same time though, it’s here that Harry Potter and the Order of the Phoenix deviates most strongly from common fantasy score tropes and evokes a surprising degree of intimacy. 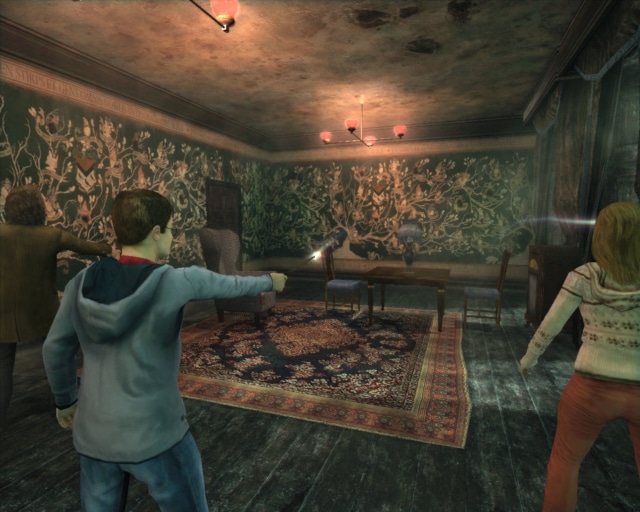 This ongoing expedition into darker territories is a result of the soundtrack album sequencing, which follows a fairly obvious pattern. The first half of the album is stacked with playful, at times frolicking compositions. Signifying encroaching danger, the mood then darkens, before exploding in the turbulent home stretch of rousing battle pieces. Hannigan handles the shift from one emotional pole to the other with utmost aplomb.

During particularly busy sections of the album, Hannigan adopts the scherzo format often found on John Williams’ scores. The album’s whiz-bang agility hits its peak when Hannigan applies this scherzo format to his action music on “Wand Combat”. Combining the album’s magical celesta-aided sense of mystery with the brassy force of the soundtrack’s battle cues, “Wand Combat” is the most spectacular, virtuosic composition on a score that is hardly lacking these attributes at any moment. Imagine Raiders of the Lost Ark’s “Basket Chase” transposed into the world of Harry Potter – it’s that good. Arguably, here and elsewhere Hannigan follows a prescribed formula – but within these parameters, he comes enticingly close to perfection.